iiRcade the only officially licensed Arcade Machine designed for your home.

ToeJam & Earl: Back in the Groove Coming to iiRcade 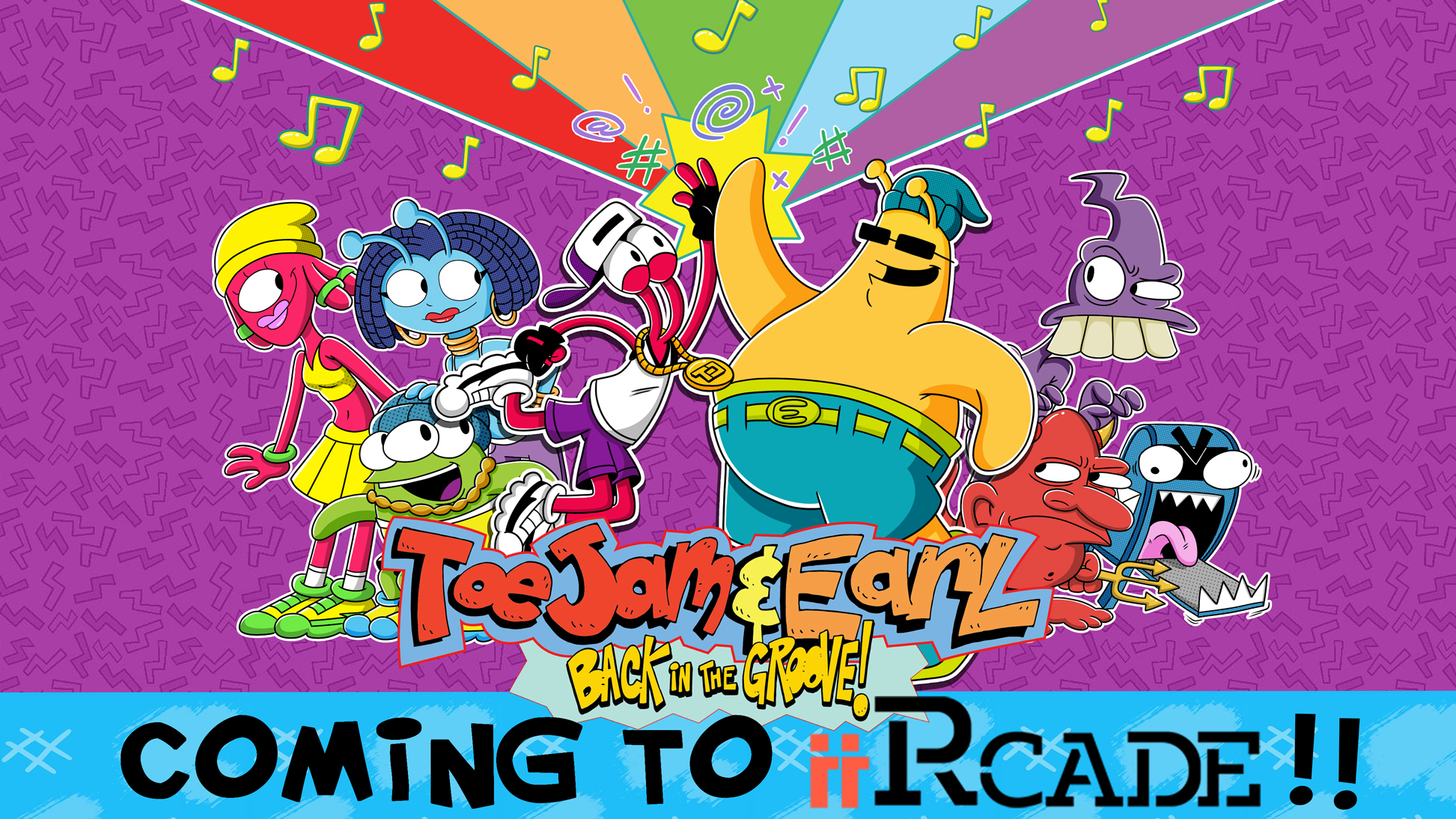 iiRcade will release the latest installment of the 90’s duo, ToeJam & Earl, for the first time on an arcade

iiRcade Inc., the ultimate connected arcade machine that allows gamers of all ages to play their favorite retro and modern games in arcade style at home, is pleased to announce that ToeJam & Earl: Back in the Groove, officially licensed by HumaNature Studios., is coming soon to the iiRcade Store.

ToeJam & Earl: Back in the Groove is the fourth installment in the ToeJam & Earl series, which first appeared on the Sega Genesis in 1991.  The iconic ‘90s duo is back with a funky fresh rogue-like adventure infused with old skool hip-hop and jam packed with awesome throwbacks to the 1991 classic.

Team up for co-op play to discover secret locations, hidden presents and new friends as gamers make their way through a constantly changing and unpredictable world.

“We’re excited to bring ToeJam & Earl to iiRcade,” said Jong Shin, founder & CEO of iiRcade. “This is a fun multiplayer game that is a modern twist to the original Sega Genesis version and plays really well on our platform.”

Previously released for Nintendo Switch, PC, PlayStation 4 and Xbox One, this will be the first time ToeJam & Earl: Back in the Groove is available on a home arcade system.

The game was nominated for the Freedom Tower Award for Best Remake at the New York Game Awards, and for "Game, Classic Revival" at the NAVGTR Awards.