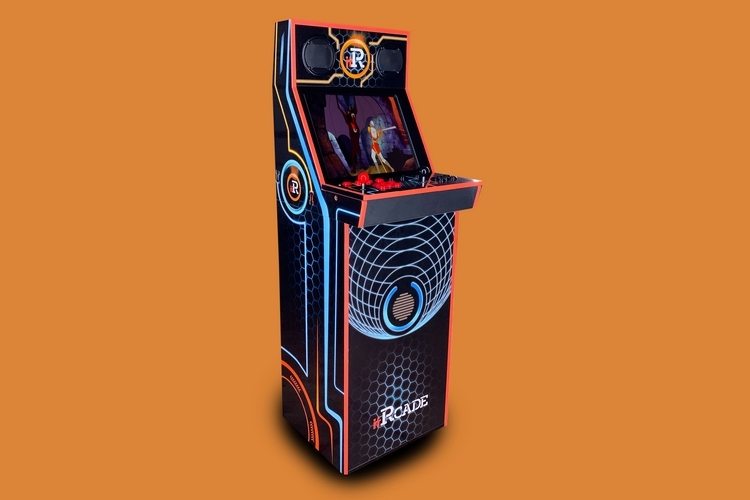 Consumer arcade cabinets usually come in two forms: the no-games-included variety, which you then load up with your favorite ROMs (yes, illegally), and the few-games variant, which comes with a limited set of games (albeit, completely legal). The iiRcade offers a third option: an arcade platform that lets you purchase and download licensed games any time you like.

You know how you can just buy and download any game now, whether you’re on a PC, a PS4, or an Xbox One? Yeah, it’s a convenient way to get games. That’s why we’re glad somebody actually took the time to bring the same above-board solution to arcade gaming, allowing retro fans to enjoy an old-school gaming setup at home without relegating them to using pirated ROMs or confining them to a limited set of licensed games. 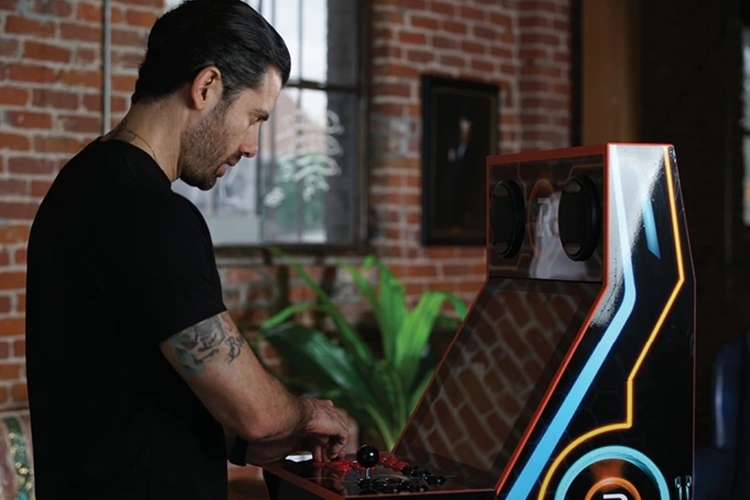 The iiRcade is a smaller arcade cabinet than the large commercial machines of old at 20 x 20 x 61 inches (width x depth x height), which still makes it large enough to accommodate two players mashing buttons side-by-side while making it easier to find space for inside most homes. It has a 19-inch display with 1280 x 1024 resolution, which, the outfit claims, is meant to accommodate both horizontal and vertical retro games, as well as 100-watt stereo speakers for immersing yourself in classic gaming sounds. Designed for two-player use, it has two sets of controls, consisting of a joystick and six action buttons, along with a separate set of buttons for volume, power, pause, and other staple functions. Other hardware features include a 3.5mm slot (so you can use headphones), Bluetooth (so you use wireless headphones), and an HDMI slot (just in case you break the display and need to continue the game on your TV).

The games, by the way, will be launched on a custom OS running on an onboard PC with a 1.8GHz hexa-core CPU, a quad-core GPU, 4GB of RAM, and 64GB of storage. You can launch games directly from the built-in OS, where they’re categorized by genre, as well as buy games from their store directly using the machine (it has built-in Wi-Fi). 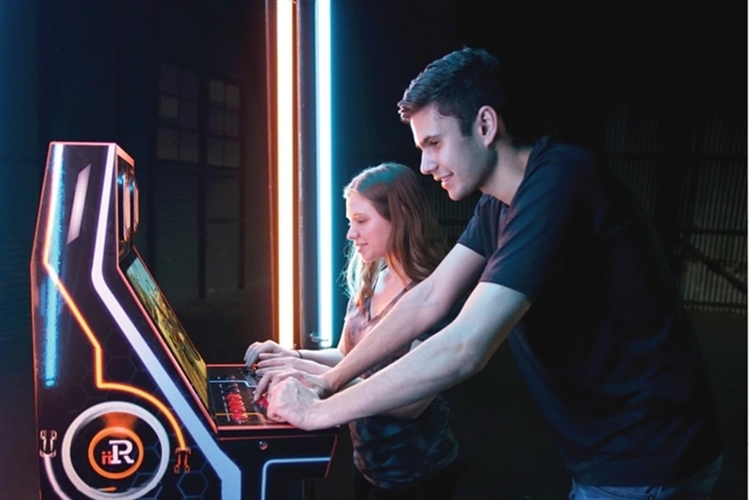 The iiRcade gets 10 preloaded games, namely Dragon’s Lair, Double Dragon, Beach Buggy Racing, Snowboard Championship, Thunder Hoop, Maniac Square, Fancy World, Twin Brats, Power Balls, and Gunbird. We know, that’s not exactly the kind of lineup that sets your world on fire, but they do have over 200 games available from their store, priced between $2.99 and $14.99, and will continue to license more new games as they go along. 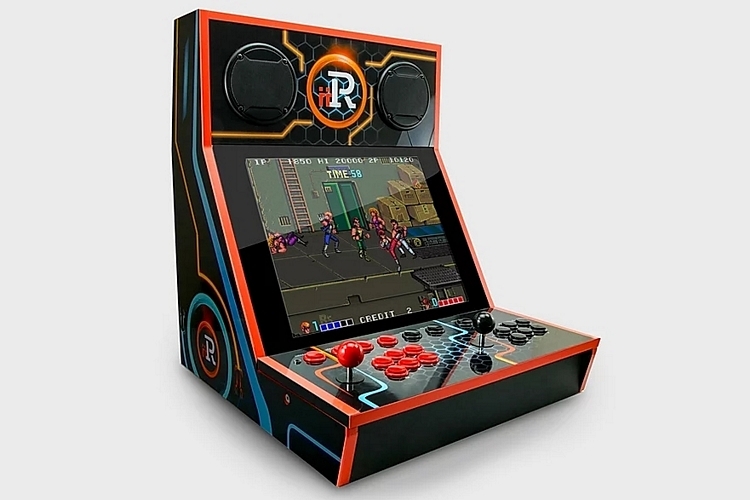 The actual cabinet comes in two parts: the upper section (which holds the screen, the controls and the electronics) and the lower section (which serves strictly as a stand). According to the outfit, they did this so you have the option of removing the top section and placing it somewhere else (like a kitchen island, a coffee table, or some other surface), in case you don’t have the floor space to accommodate an arcade rig (just don’t assemble the bottom section and stash it in a cabinet). It’s a simple but clever design that makes it feasible to install the machine even in a smaller apartment. The machine, by the way, ships flat-packed and can be assembled using just a screwdriver, although you will need around an hour to build the whole thing.

A Kickstarter campaign is currently running for the iiRcade. You can reserve a unit for pledges starting at $449.