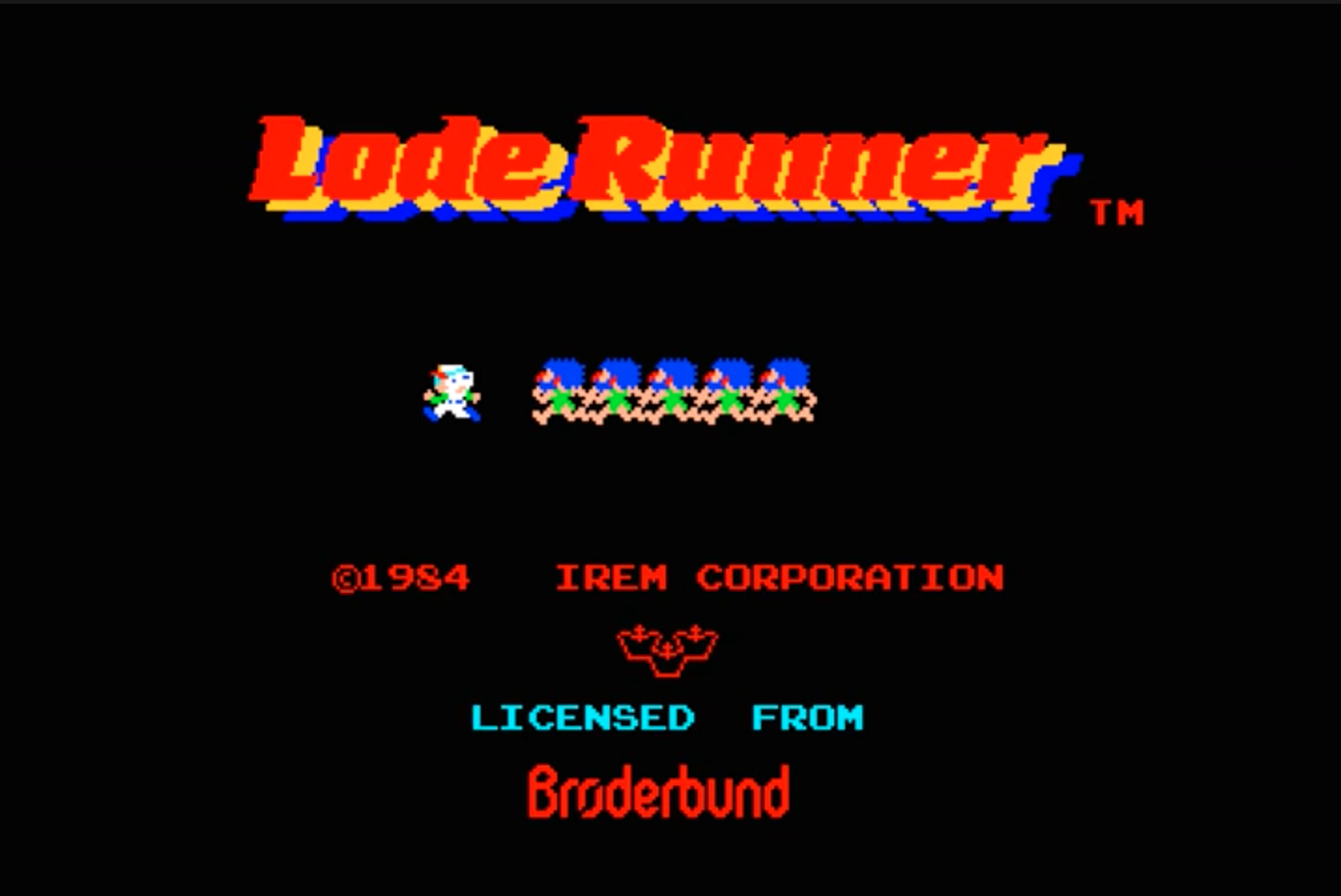 Officially licensed from Tozai Games, four titles from the Lode Runner series will be added to the iiRcade Store, including the original arcade version

CHICAGO - iiRcade Inc., the ultimate connected arcade machine that allows gamers of all ages to play their favorite retro and modern games in arcade style at home, is adding four officially licensed Lode Runner games from Tozai, Inc. to the iiRcade platform.

“We’re extremely excited to bring the original arcade version of Lode Runner to iiRcade,” said Jong Shin, founder & CEO of iiRcade. “Lode Runner is an all-time classic, both on early 80’s home consoles as well as in the arcade. iiRcadians should really enjoy this nostalgic series.”

Beyond the original design, iiRcade is available in two premium versions: Dragon’s Lair Edition with Dragon’s Lair cabinet graphics and Black Edition that enables users to design their own cabinet graphics, and comes with officially licensed Double Dragon stickers that can be put onto the cabinet as a free gift. Both premium versions include upgraded 128-GB storage memory and original Sanwa joysticks.