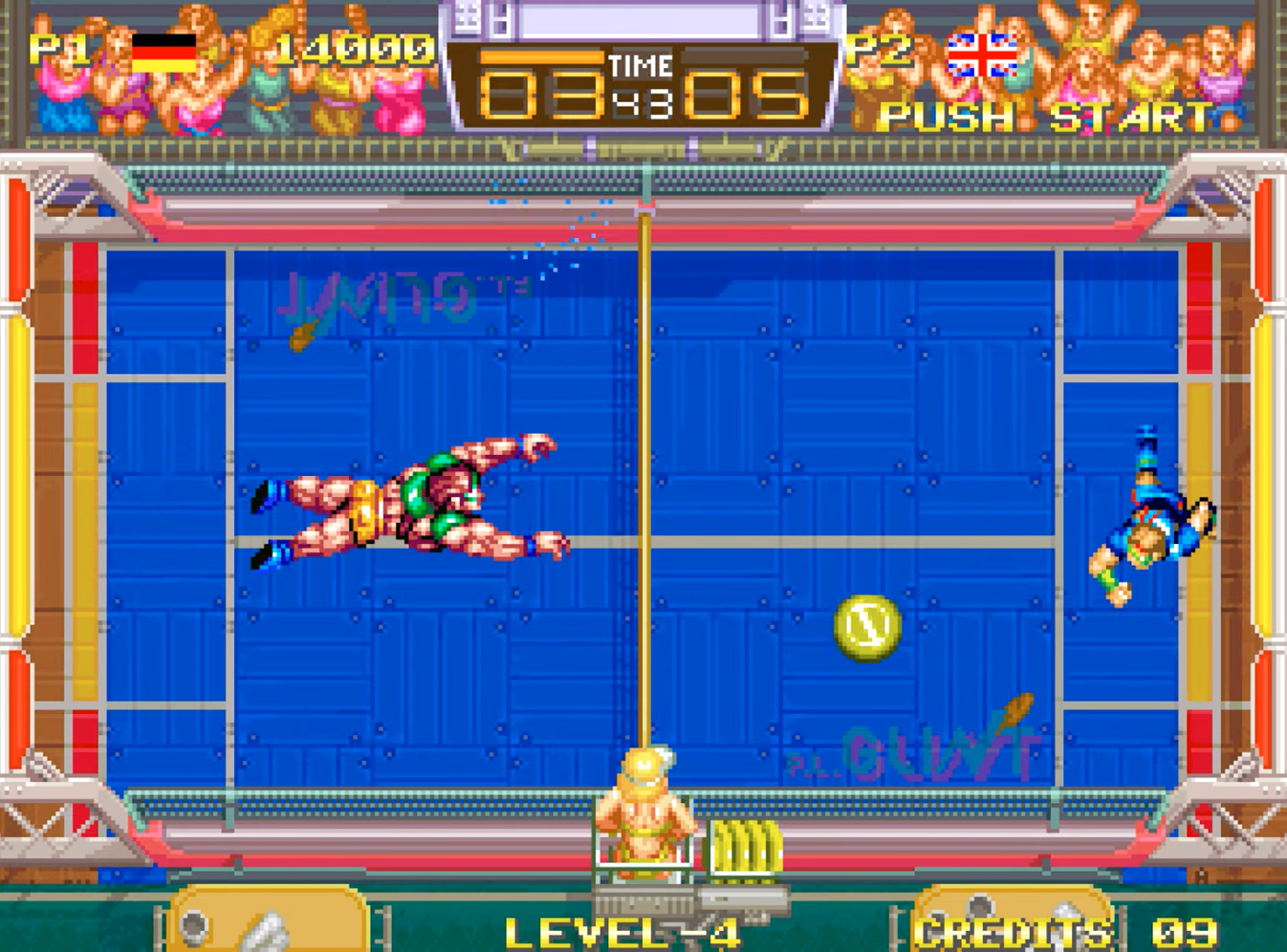 iiRcade Inc., the ultimate connected arcade machine that allows gamers of all ages to play their favorite retro and modern games in arcade style at home, is adding Windjammers, initially developed by Data East and officially licensed by Paon DP Inc., to the iiRcade platform.

Windjammers, also known as ‘Flying Power Disc’ in Japan, was released in 1994 on the Neo Geo arcade system where players throw power discs to try and score on one another.

“At the time of its release 27 years ago, the Player vs. Player Fighting Game was one of the most popular arcade genres but it required a lot of complicated control skills. We designed Windjammers as a new Player vs. Player Sports Game that could be played by all ages in a fun way with easy use to controls,” said Tomo Adachi, Game Designer of Windjammers at Paon DP. “I am so happy that the game is still loved and played by many fans today and iiRcade looks like the perfect device to play Windjammers on.”

Six playable characters from around the world can be used as players face off to become the best jammer in the world. Each character differentiates from the other challengers with their dexterity, techniques and throwing speed; while six different courts can be selected, from the beach to concrete court.

“Windjammers is a fun, competitive game that plays much like air hockey,” said Jong Shin, founder & CEO of iiRcade. “The game is an addictive arcade sports game that makes a great addition to our lineup. A perfect blend between sports and a fighting game.”